In 2008, an estimated 347 million people in the world had diabetes and the prevalence is growing, particularly in low- and middle-income countries.

In 2012, the disease was the direct cause of some 1.5 million deaths, with more than 80% of those occurring in low- and middle-income countries. WHO projects that diabetes will be the 7th leading cause of death by 2030.

Diabetes is a chronic disease that occurs either when the pancreas does not produce enough insulin or when the body cannot effectively use the insulin it produces. Insulin, a hormone that regulates blood sugar, gives us the energy that we need to live. If it cannot get into the cells to be burned as energy, sugar builds up to harmful levels in the blood. 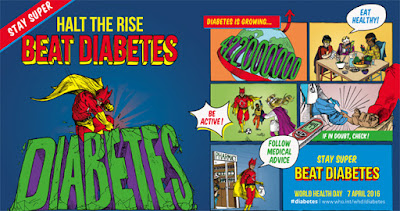 WHO is focusing the next World Health Day, on 7 April 2016, on diabetes because:

1. The diabetes epidemic is rapidly increasing in many countries, with the documented increase most dramatic in low- and middle-income countries.

2. A large proportion of diabetes cases are preventable. Simple lifestyle measures have been shown to be effective in preventing or delaying the onset of type 2 diabetes. Maintaining normal body weight, engaging in regular physical activity, and eating a healthy diet can reduce the risk of diabetes.

3. Diabetes is treatable. Diabetes can be controlled and managed to prevent complications. Increasing access to diagnosis, self-management education and affordable treatment are vital components of the response.

4. Efforts to prevent and treat diabetes will be important to achieve the global Sustainable Development Goal 3 target of reducing premature mortality from noncommunicable diseases (NCDs) by one-third by 2030. Many sectors of society have a role to play, including governments, employers, educators, manufacturers, civil society, private sector, the media and individuals themselves.

The main goals of the World Health Day 2016 campaign will be to: 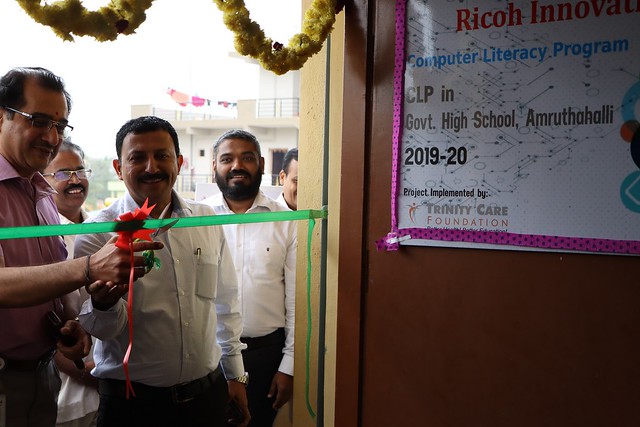